Promoted by Scott Calow, the action-packed card featured several pro debuts, a first round TKO and an epic Heavyweight battle, before culminating in a 10-round match up which saw Ekow ‘The Engine’ Essuman retain his Welterweight English Title when he defeated his toughest opponent yet in Tyrone Nurse.

“Nights like this make all the hard work involved in bringing together these events worthwhile,” said Scott. “A big thank you to everyone who made it a show to remember, from the boxers and coaches to the officials and all the helpers behind the scenes – without your support tonight wouldn’t have been the success it was..

“Feedback from the public and the press has been fantastic, with everyone commenting both in person and on social media that it was a highly entertaining evening and great value for money.

“For me, seeing all the boxers I manage celebrating victories was the icing on the cake. But well done to each and every man who went out there on Saturday to put on such great performances.

“We’re already looking to the future, with big news about new shows coming soon. Keep a look out for show reports and highlights from Notts TV and Craziest Sports Fights – in the meantime, click here to see the results and enjoy reliving some of the action in this selection of the photos from the night.” 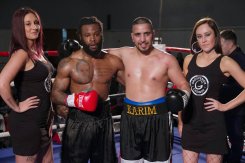 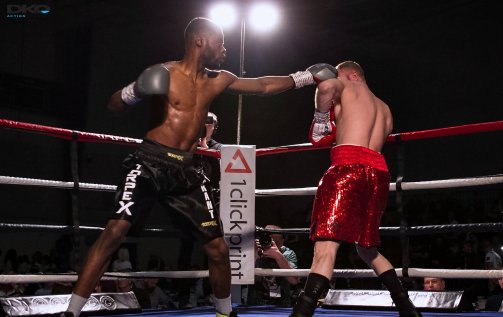 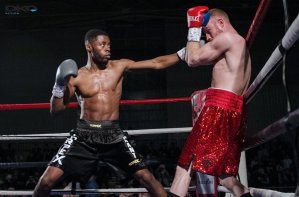 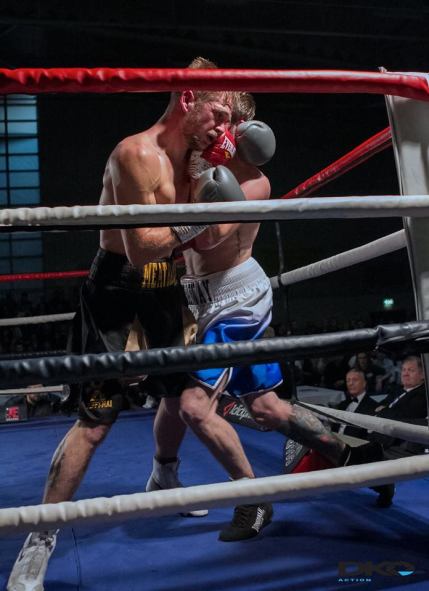 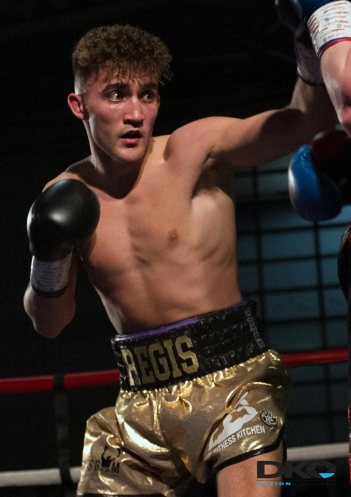 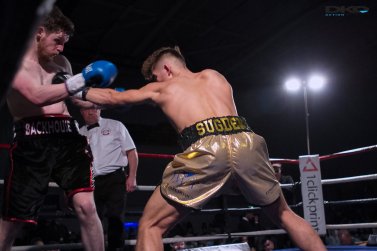 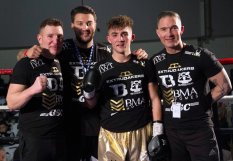 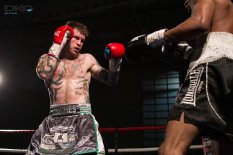 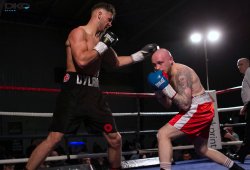 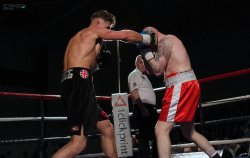 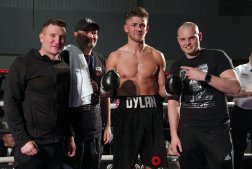 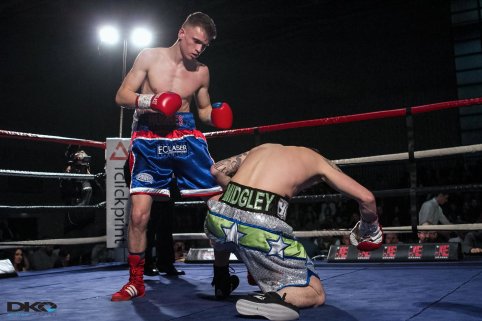 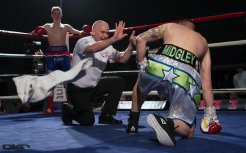 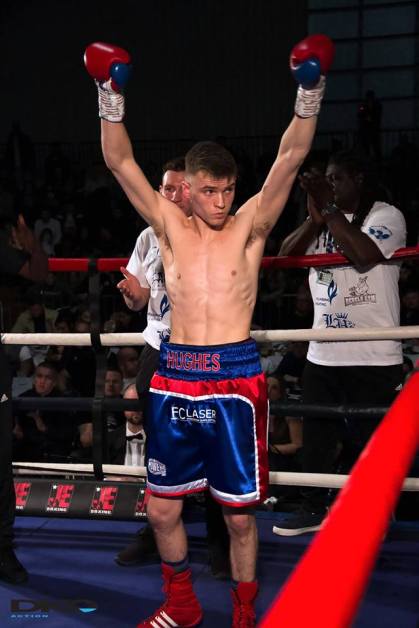 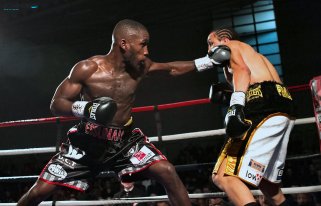